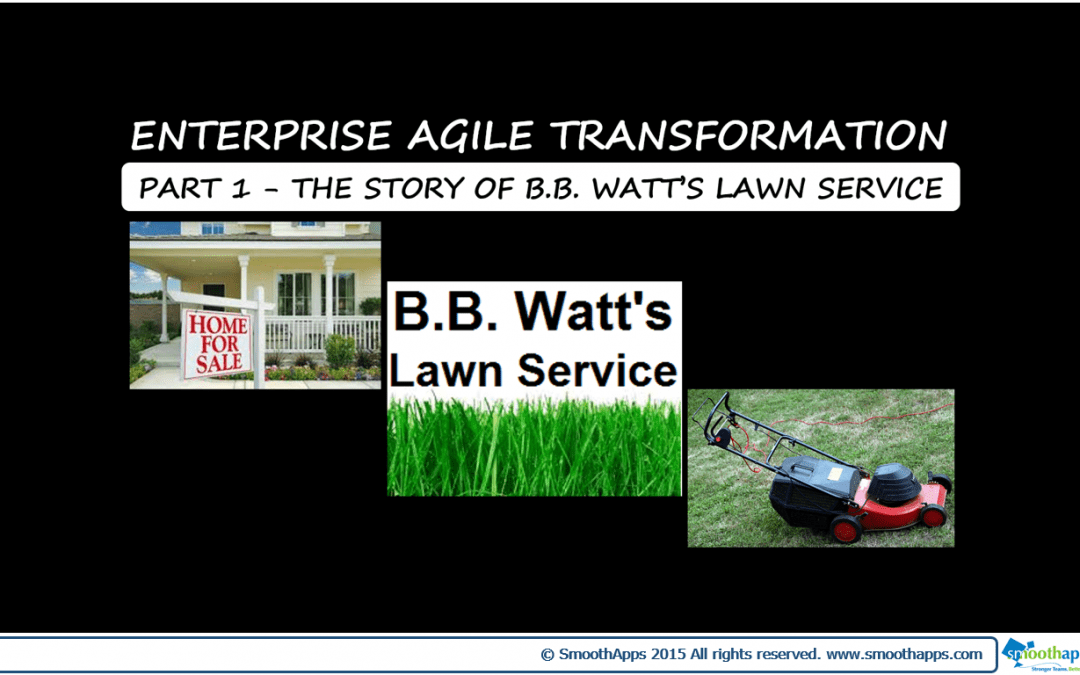 One of my friends – Walt, is the HOA President for a community of about 500 homes. Although it is a safe and beautiful community, they are undergoing a transition – many of the residents are empty-nesters who want to sell their homes, down-size and move to their retirement homes. The community has an awesome school district and would like to attract home-buyers who want to send their children to one of the best schools in the nation. But they had a problem…

Property values were steadily declining and the residents were extremely frustrated. Most of the frustration was taken out on my friend at Board meetings, via e-mails and whenever he tried to enjoy a relaxing walk in the neighborhood with his dogs. He was fed-up, so he asked me to help him.

We started speaking with some realtors who were helping residents sell their homes and asked them what the problem was. They said the biggest reason for a decline in property prices was poor curb appeal. When home-buyers toured the community, they saw homes with terrible curb appeal – overgrown, ugly lawns that hadn’t been mowed for weeks. They begged Walt to make things better as the President of the HOA. 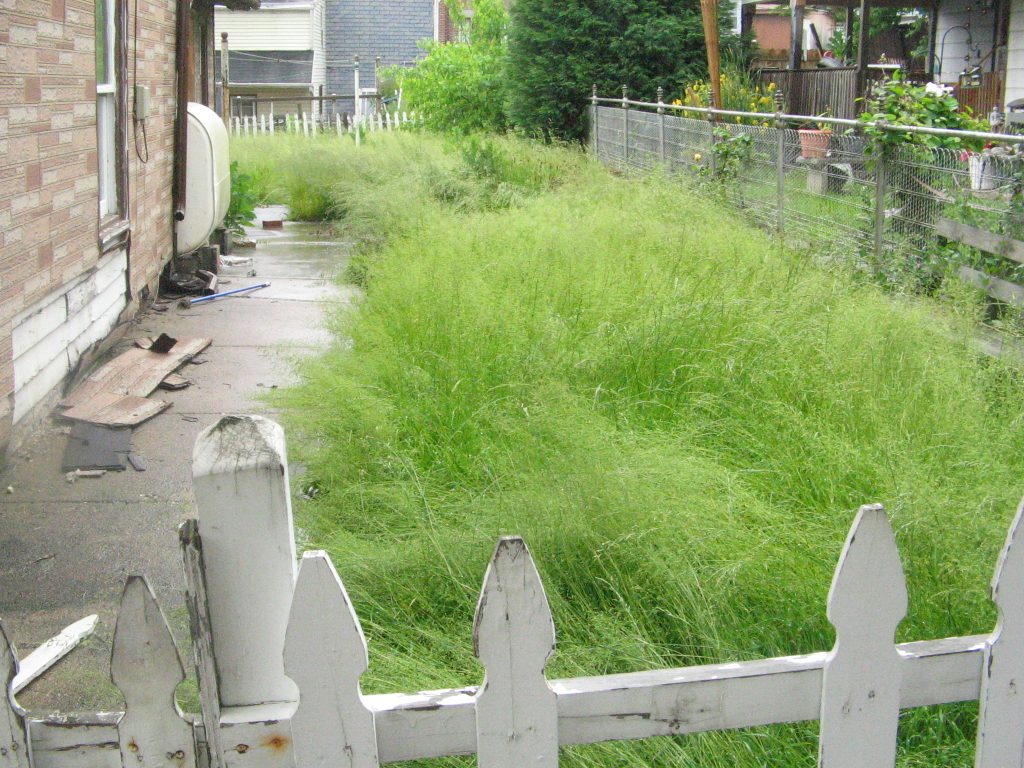 Walt thought about this for a few days and then hired “BB” (B.B. Watts) – the most respected lawn service in the county to transform our community. BB made Walt diagnos the root cause and made Walt an unbelievable proposal. He would give each of the 500 home owners a $500 lawn-mower and a free training class on how to use it to mow their lawns and boost their curb appeal. The cost of all the lawn mowers would be $250,000 and the cost of the training would be $50 per home, adding up to $25,000. The total price for the equipment and training would be $275,000 but BB would give Walt a discount $25,000 discount and make the sale price $250,000. 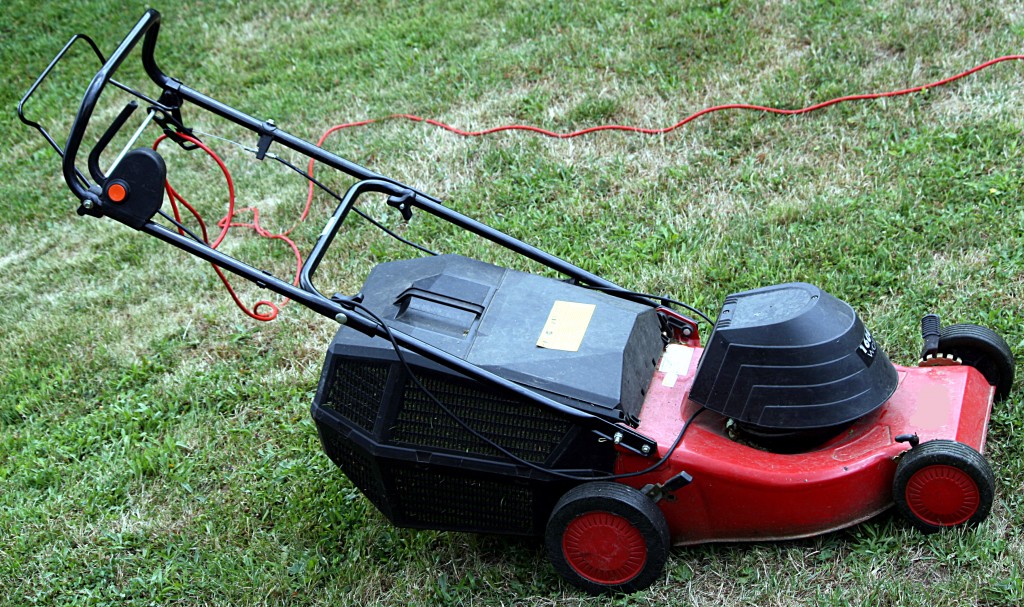 This seemed reasonable. Walt asked BB how long it would take. BB said he could take about 6 months to transform the community. Walt signed the contract and they launched the project.

After 6 months, we went back to the realtors. We were confident that they would be delighted and property prices would have gone through the roof. NOT. The realtors were frustrated. Nothing had changed. We couldn’t understand what was wrong.

We went for a tour of the community and saw that not much had changed. Many backyards had gleaming new lawn mowers that seem to be untouched. Some residents had sold their lawn-mowers to help with their bills. Most lawns were just as overgrown as they had been before we began.

The community HOA fund was out of $250,000 and nothing had changed. In the next board meeting, Walt was fired from the post of President.

Walt was confused. He stopped by to chat with me. What did he do wrong? What could he have done different?

What would you tell him?