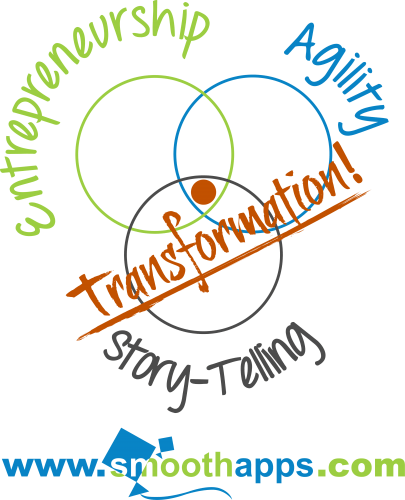 We use Agile Training, Coaching and Consulting to help our clients create sustainable competitive advantage.

We believe that the magic of transformation occurs at the intersection of entrepreneurial thinking, agile delivery frameworks and inspiring story-telling. We believe we are in an elite group of firms that excel in all three!

Our workshops help teams understand and apply Agile Principles, Values, Frameworks and Practices to tackle real-world challenges. Learn more about our most popular workshops below. If you don’t find what you are looking for, contact us to learn more, to request a change in dates or locations, or to co-create a custom course for your unique needs.

Being Agile requires much more than ritualistic adoption of tools and practices. True Agility requires a culture that helps teams apply Agile principles, values and practices in service of organizational value. Check-out these workshops that will help you create an Agile Culture and contact us to co-create a custom workshop for your unique needs.

This page only has a partial list of our Agile workshops. We offer many more workshops like Scrum Quick-Launch, Nexus Quick-Launch, and Practical Product Backlog Management to name a few. Contact us for our complete training catalogue, to request a private training, or to request a change in the dates or location of a public training. We can also work with you to co-create a custom training for your unique needs.

We support many free events to nurture Agility in our communities. Join us at one of our upcoming events or contact us to request a special event for your teams. 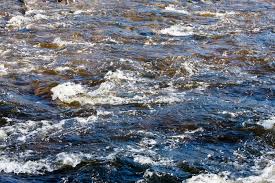 10 Questions, 1 Belief and 1 Goal: Navigating the Choppy Waters of Self-Organization

POWERFUL QUESTION Like many trainers, I probably learn more from my students than my students learn from me. When students come hungry to learn, they ask the most thought-provoking questions 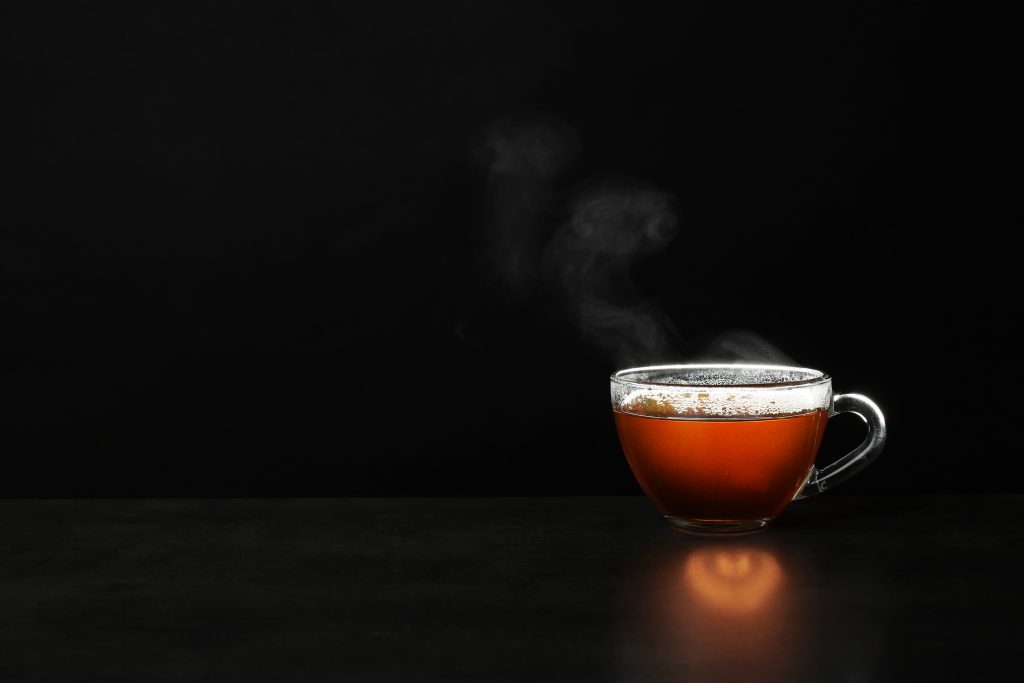 One of the biggest challenges I have observed in professional adoption of Scrum is that team members (especially me) resist the need to address concerns with other team members 1x1, 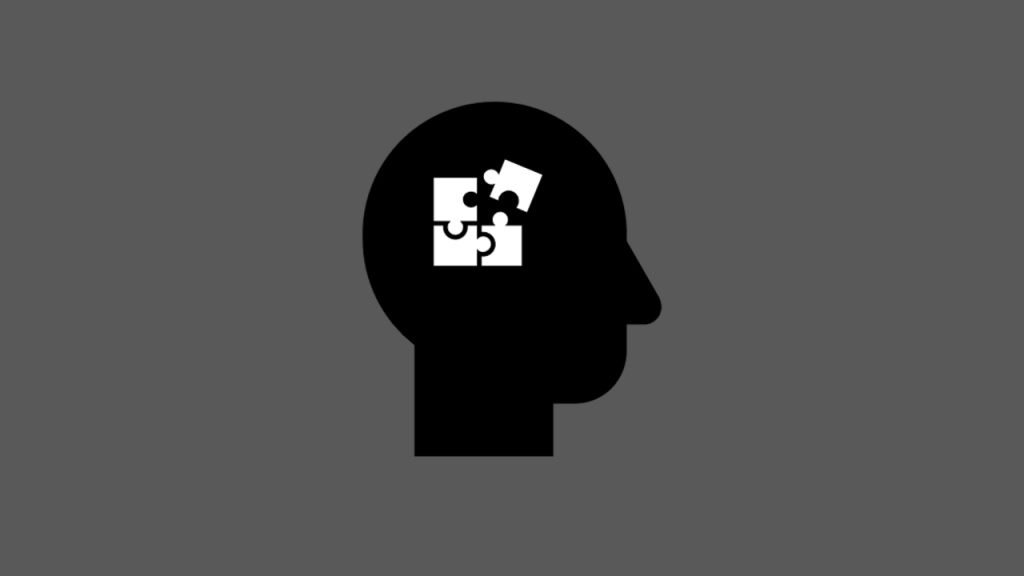 How Scrum-patible Is Your Mental Model? 10 Statements To Get A Reaction…

"All models are wrong. Some are useful" -George Box The more I try to help individuals and organizations on the path to Professional Scrum, the more I realize that most needless 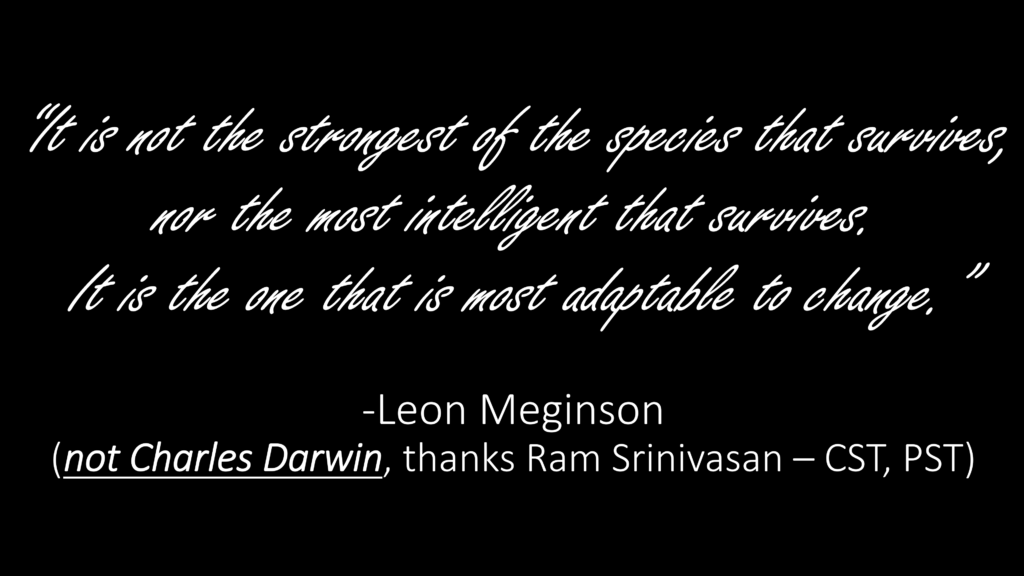 6 Ways Scrum Can Help You Adapt To Emerging Threats & Opportunities… 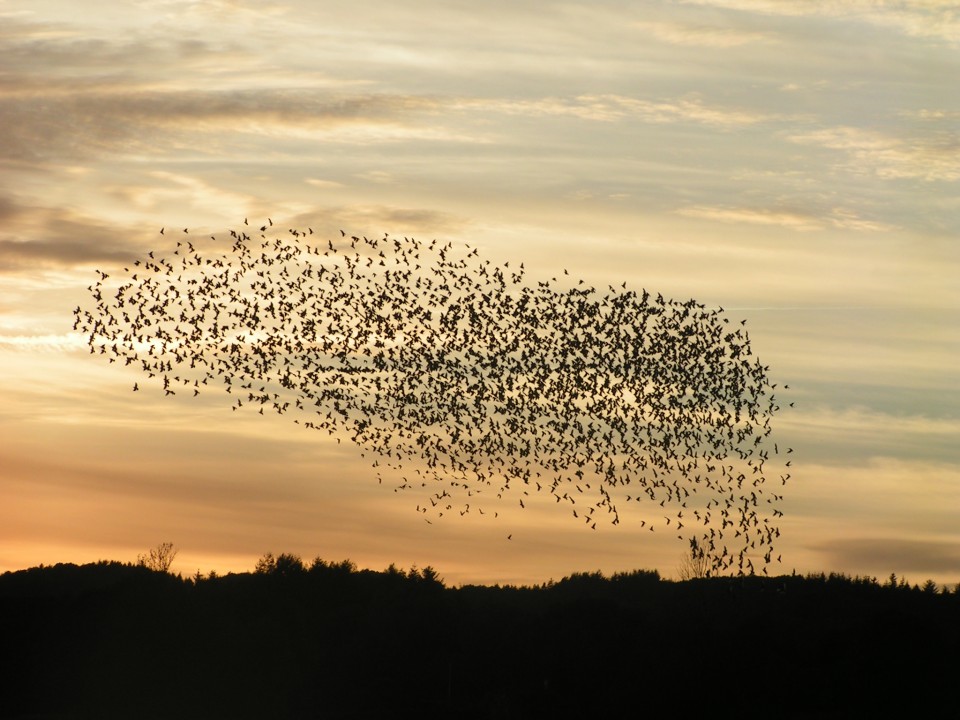 As a recovering manager I want to stop solving problems for teams So that I can enable self-organization... One of the biggest reasons I failed my first attempt at the 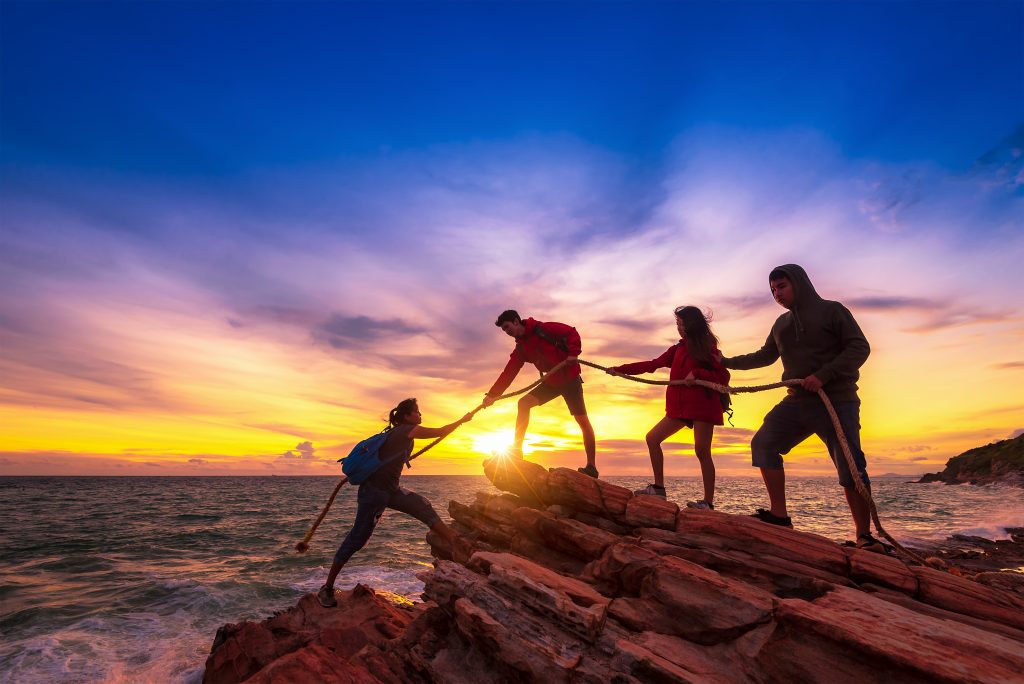 Over the past 10 years, I have had the privilege to guide Scrum adoption for organizations from 10 people to 10,000 people and have made some glorious, cringe-worthy mistakes that often 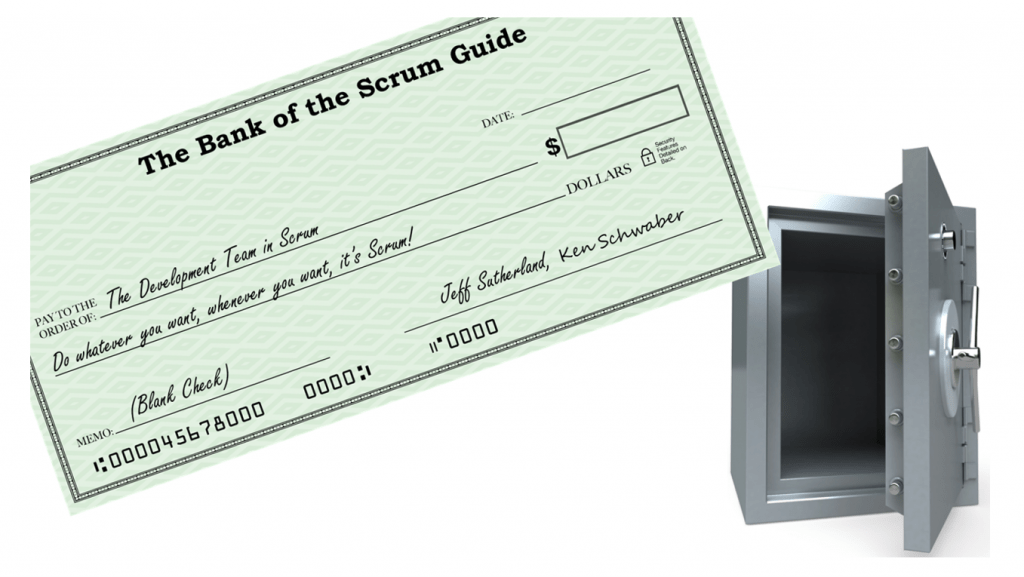 “Scrum Is A Blank Check For Developers!” – 7 Ways To Stop Them From Emptying Your Bank Account!

True story - happened in one of my recent Professional Scrum Master workshops. I think had just mentioned that there is no "Sprint Commitment" in Scrum, only a "Sprint Forecast". 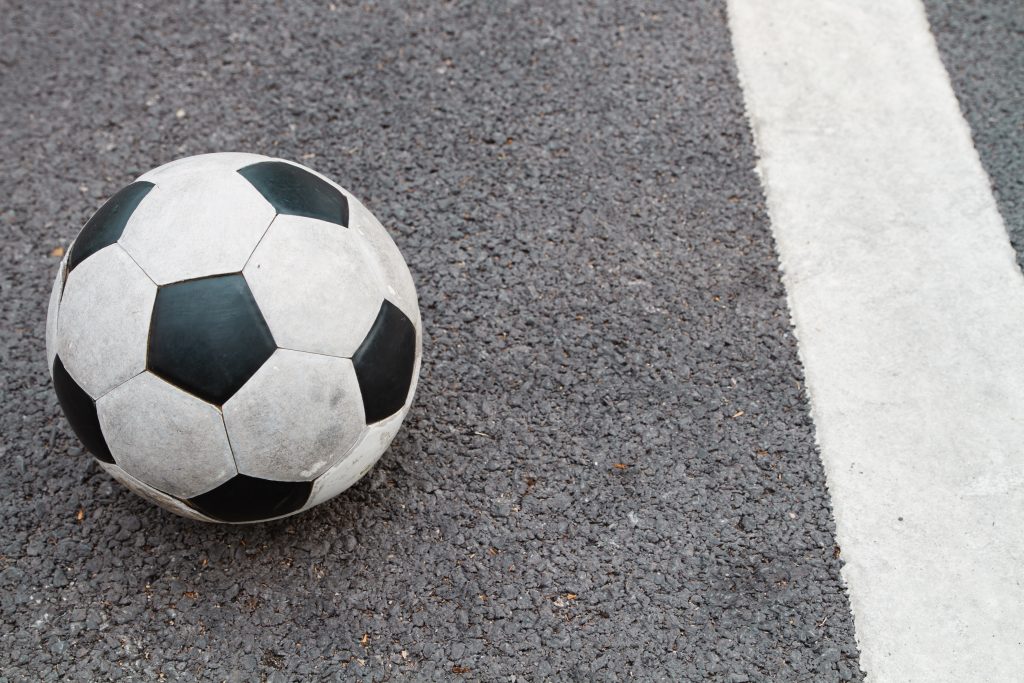 NINE MONTHS Like many old, boring people, my favorite radio channel in the car is National Public Radio. Since I live in Dallas, TX, my local channel is KERA. Of 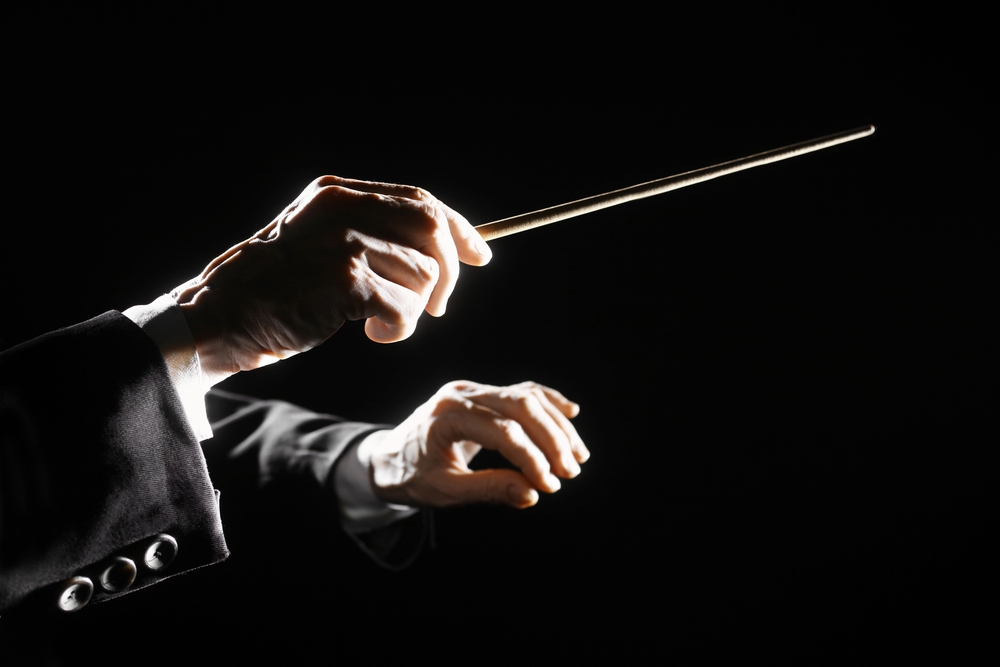 The role of the Scrum Product Owner is probably the most misunderstood of the three Scrum Roles. As I look back at the different incarnations and interpretations I have seen 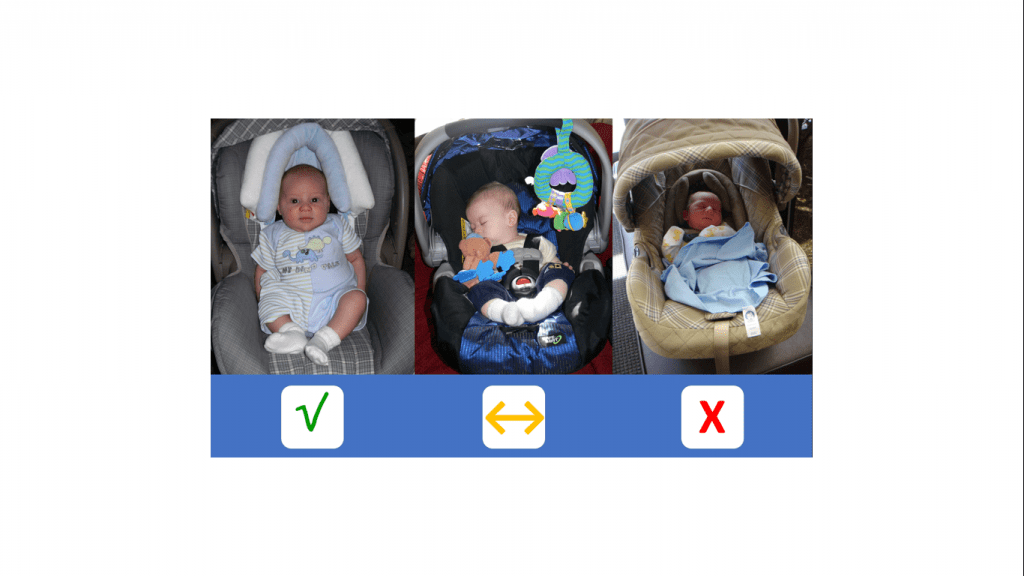 True Story... Many times, clients ask Agile Coaches like me to come in and share our "expertise" with them. But sometimes they really don't want our "Expertise". What they really

THE (MIXED) BLESSING OF NEXTGEN REWRITES  About 10 years ago, I experienced the mixed blessing of being part of yet another nextgen 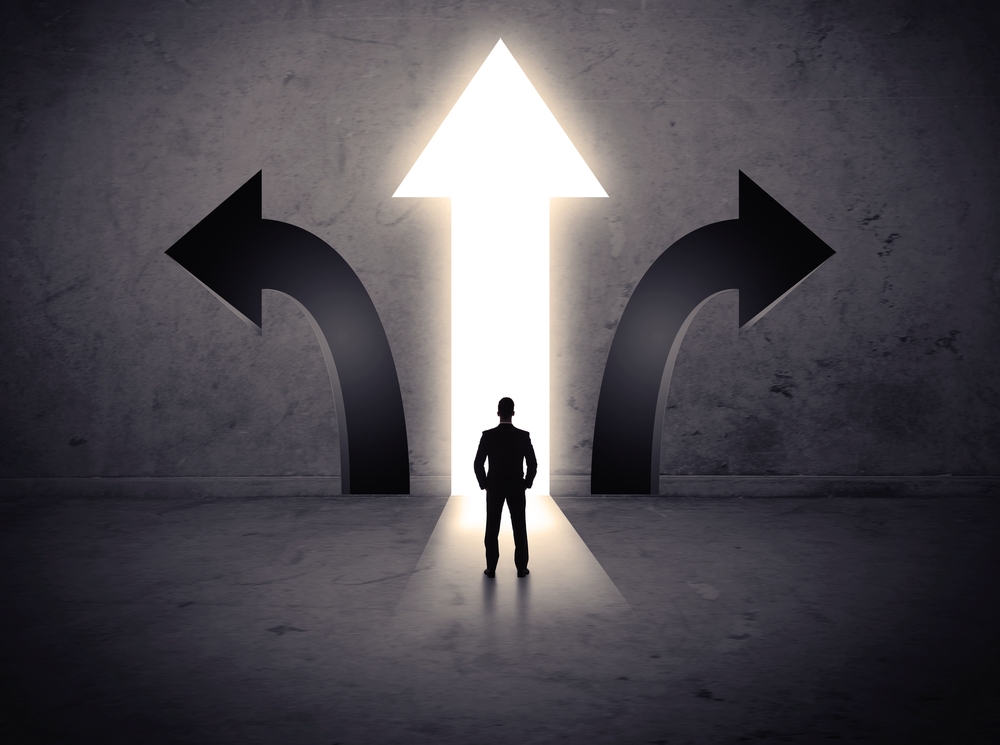 IMAGINE Imagine you have just been asked to build an Agility Enablement Organization for your company. Sounds like fun, but there are some constraints you need to work within or

Our network of Professional Agile Partners have undergone an extremely rigorous and demanding selection and training process through Scrum.org. We have decades of experience helping diverse firms achieve business agility. Learn more and help us find the right partner for your unique needs. 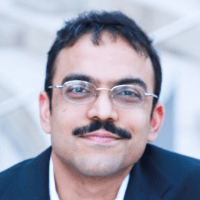 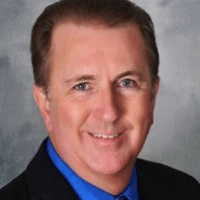 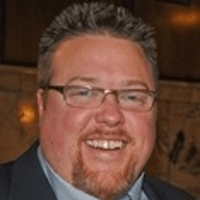 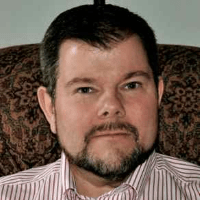 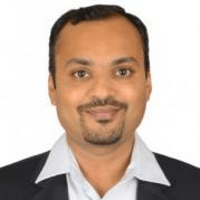 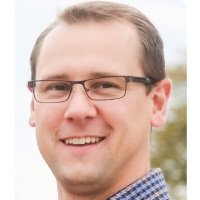 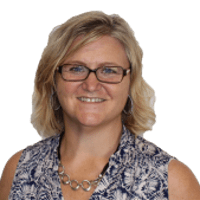 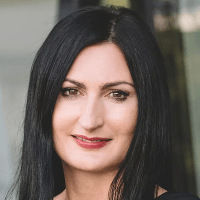 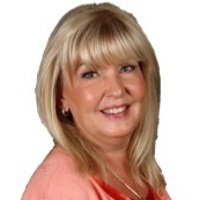 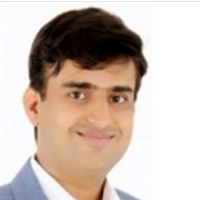 Let’s talk on Social Media or Invite us to speak at your next event.